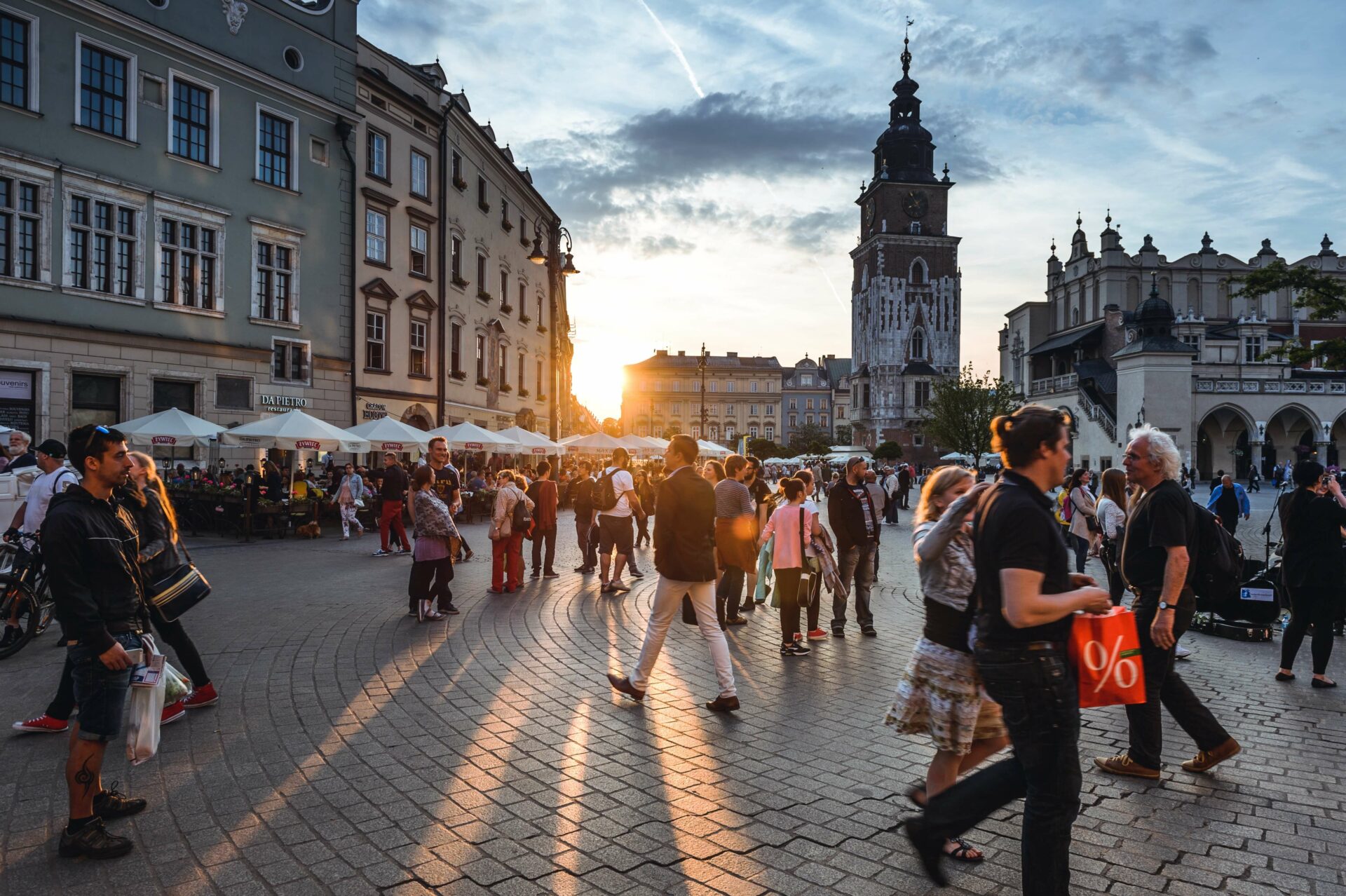 Although the FATF has taken the lead in developing AML/CTF obligations for countries to consider, remarkably, the EU has been the most proactive in establishing guidelines that ensure best AML practices. The timeline given above displays the GDPR and other compliance laws adopted and enforced by EU Regulators. What may be the purpose of the aggressive rollout of EU regulations? Certainly, to tackle the growing menace of money laundering and terror financing across the European countries that have become a problem of mammoth proportions.

For instance, consider the penalties imposed for non-compliance. Over the ten years between 2008-2018, $1.7 billion in fines were issued in the EU region alone. The figures for 2018 total a whopping $903 million in fines. It is little wonder that EU legislators are storming ahead with regular updates on the AML front.

Why does the EU region witness such a dense practice of money laundering and tax scandals?

Various factors come into play. The geographic proximity of the Baltic and Nordic Regions to Russia has resulted in the exploitation of the financial systems, with the largest scandals in money laundering history, like the Troika Laundromat. This suggests greater risks for companies operating in these regions.

The EU itself is a group of 28 member States, with each regime following its policies. This makes it tough for EU regulations to be imposed uniformly across the region. At the same time, the European Single Market guarantees the free movement of goods, capital, services, and labour within the European Union (EU). This makes it difficult to monitor and detect financial crimes and fraud.

The Baltic and Nordic countries with small economies have created favourable conditions for bad actors. Paid citizenship schemes and welcome mats for virtual currency players have made countries like Estonia, Sweden, Malta and Lithuania, crypto and tax havens. This is surely an EU regulator’s nightmare.

The last decade has also witnessed a huge refugee influx, with many EU countries unable to cope with registering or monitoring of financial activities. Consequently, the region has witnessed a phenomenal growth in financial crimes related to terrorist activities.

So the EU is faced with problems at multiple levels, even as it adopts a forceful compliance roadmap.

What is the EU doing?

In the light of the number of banking scandals and fast-paced innovations in the financial service sector, the European Commission President announced an action plan to harmonize the EU’s legal systems, and strengthen supervision of financial institutions.

The rollout of the European Council AML Action Plan

The European Commission (EC) Communication to the European Parliament

On 24 July 2019, the EC published its report and recommendations highlighting the following gaps

Based on these observations, further rules have been implemented.

AMLD5 was devised after the terrorist attacks in Paris and Brussels and the Panama Papers scandal.

A wave of new regulations has now swept Europe, aimed at tougher crypto rules. Germany, the Czech Republic, France, Finland, and Netherland, have shown the way with mandatory licensing and reporting for crypto payment and custodian services.

The New EU Law on Group-Wide Policies comes into effect

The new EU Rules for AML Group-Wide Policies have come into effect from 3 September 2019. It addresses the administrative loopholes involving subsidiary branches of EU banks in countries outside the EU, including Eastern European countries, the Middle East and offshore jurisdictions.

The rules apply to non-EU banking groups with large operations / with two or more banks or investment firms established in the EU.

A New EU AML Blacklist to be released in October

An EU blacklist of countries is set to be released this October, which lists high-risk third countries with slack controls on financial crime and dodgy jurisdictions. It includes the 12 countries sanctioned by FATF as well as others, like Afghanistan, Nigeria and more. This list supersedes the earlier list of February that included Saudi Arabia, but was nixed given that France and U.K. make billions in arms sales to Saudi Arabia!

The proposed October publication of the EU blacklist uses a different methodology, and includes a Grey List tier, as a deterrent from dealing with high-risk nations. The list shall include 23 non-EU countries.

The EU calls for a fight against Tax Fraud

A Special Committee on Financial Crimes, Tax Evasion and Tax Avoidance (TAX3) call for a European financial police force, and additional measures to fight against tax crimes. Recommendations include:

The EU fights financial crime at an unprecedented level

We have seen huge money laundering scandals in some of the EU countries with the biggest banks. As the European Commission picks up the pace to implement AML/CTF rules, the Member States are taking into account that AMLD5 must be transposed into national law by January 2020. The EU is aggressive in closing the loopholes and stopping dirty money, finding its way into the EU single market.