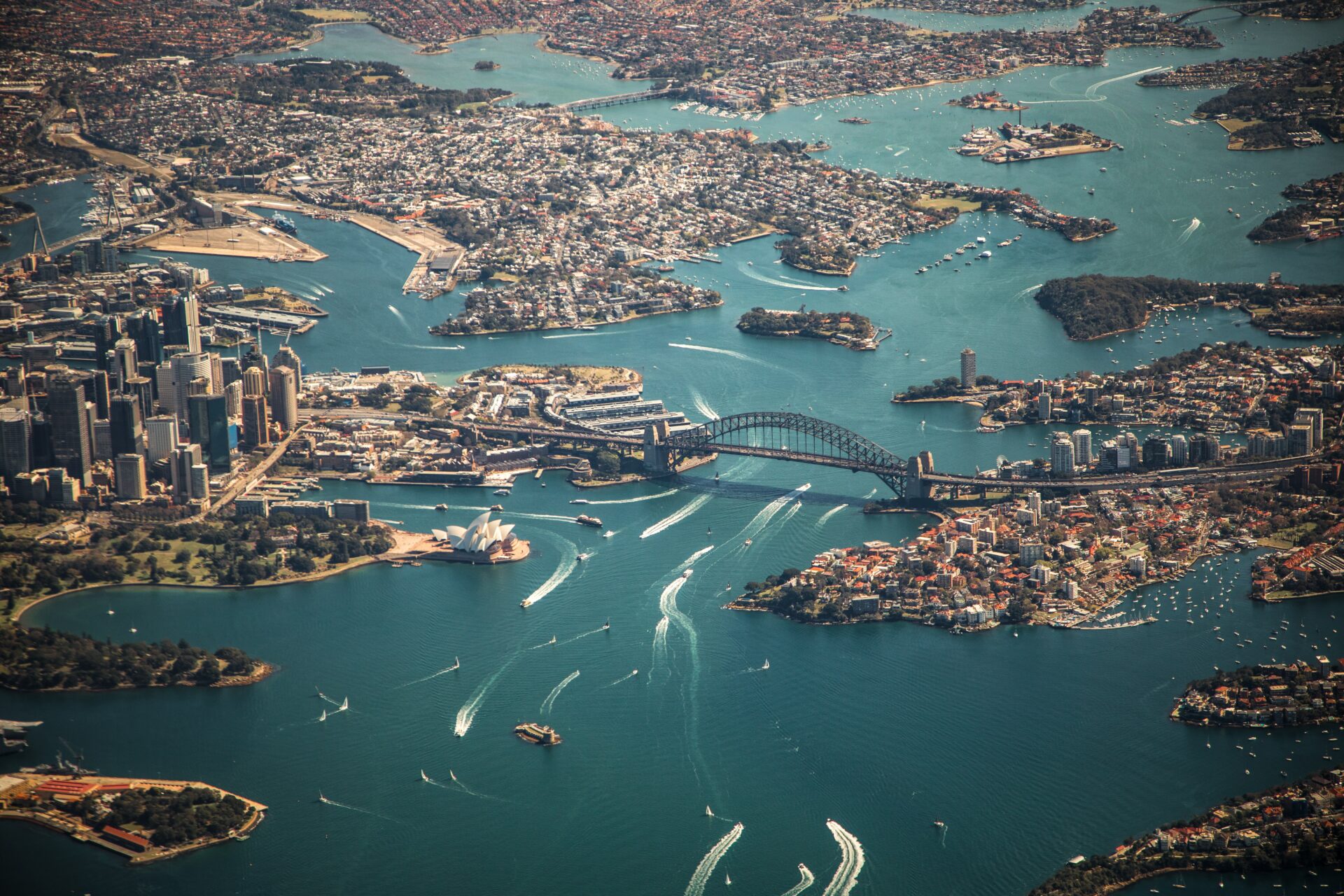 In the last week of August, AUSTRAC launched a campaign to come down heavily on money transfer services operating without a registration in Australia. Illegal remittance dealers commit a serious offence and are considered at a high risk of being used to launder the proceeds of crime.

This action has come in the wake of several money-laundering scandals in recent times that have occurred within the formal financial system. In 2018 alone, $60 billion transfers were reported to AUSTRAC from 17.3 million transactions. Beyond these, there are a high number of unregistered remittance providers continuing to operate in the region. These unregistered dealers are a regulatory nightmare, as the remittances abroad go undetected.

Following up on its August advisory, AUSTRAC issued a $252,000 infringement notice to Compass Global Holdings Pty Ltd this month of September. The company provides payment products, foreign exchange contracts and derivatives. The penalty was due to Compass’ failure to report international fund transfers between 2018 and 2019. This is the beginning of a crackdown on businesses that don’t comply with the law. According to the AUSTRAC CEO, Ms Nicole Rose, AUSTRAC will not hesitate to take action to protect Australia’s financial system and the community from criminal activity.

The events that led to the recent AUSTRAC campaign

AUSTRAC has a range of enforcement powers in its arsenal –  infringement notices, injunctions, civil penalty orders in the Federal Court, referring a matter to the Commonwealth Director of Public Prosecutions for possible criminal prosecution. Its June 2018 action on the Commonwealth Bank was the biggest civil penalty in corporate history for breaching AML/CTF laws. To avert criminal procedures, a settlement of A$700 million was reached at for not reporting suspicious transactions facilitated by the bank’s automated cash deposit machines. Between late 2014 to August 2015, A$20.59 million was deposited in a structured fashion mostly in cash, and approximately A$20.56 million of the money was transferred offshore. Besides, 53,000 money-laundering law breaches allowed drug syndicates to funnel millions of dollars offshore.

The higher penalties of 2018 and 2019 send a strong message to the financial industry. Conform to AUSTRAC compliance or else!

Why the remittance landscape is a concern for AUSTRAC

Money transfer businesses are a major part of Australia’s financial system, with a large immigrant population sending remittances abroad. However, the source of income is equally important as many money transfers are found to originate in illicit activities.

Across Australia, international remittances have increased phenomenally from US$8.2 billion in 2011 to US$16.8 billion in 2017. According to AUSTRAC estimates, there were around 6,400 providers of remittance services in 2012, of which, around 400 were independent operators using their own systems to provide remittance services. These are ballpark estimates, but the revelations of existing regulatory oversight increased surveillance on the money remittance sector. Since April 2014, AUSTRAC has cancelled or suspended the registration of 17 remittance providers.

Instead of the risks posed by illegal money transfer business models, the four big banks pulled the plug on the remittance sector in 2016, by refusing access to Correspondent Banking Services.

The outcome of the Banks’ de-risking of remittances

The de-risking action of banks further exposed the country to the risks of ML/TF. An AUSTRAC report mentions how more hawala (underground) operators were thriving as fund-transfers were driven underground to evade monitoring and reports. It has made it harder to trace illegal transactions and remittances, leading to increased risks of money laundering and terror financing.

According to a Reuters report, the move led to remittance funds being diverted through unregulated channels. The way forward was by bringing the remittance and money service sector under regulation, beginning with registration of all money service businesses.

Ms Rose has said there has been a 70 per cent increase in self-reporting of AML law breaches since the CBA penalties in June 2018.

Currently, AUSTRAC is cracking down on small money transfer businesses that often operate from homes, and have the possible support of international criminal gangs.

The nationwide community-focused campaign spearheaded by AUSTRAC aims to raise awareness among money transfer businesses of the risks posed by illegal operations. AUSTRAC staff will conduct an outreach about the threat posed by illegal MSBs, and how suspected unregistered dealers can be anonymously reported. Community members are being encouraged to use registered MSBs listed on AUSTRAC’s website.

What is an unregistered MSB required to do?

As an unregistered money remittance business, you can check on the AUSTRAC website if you need to enrol or register.

If you provide a service that helps customers to transfer money to another location, you are providing a remittance service. Even as an occasional service provider, you must register with AUSTRAC.

Businesses, who fail to register with AUSTRAC, may face large penalties for non-compliance, including fines of up to $420,000, seven years’ jail, or both.