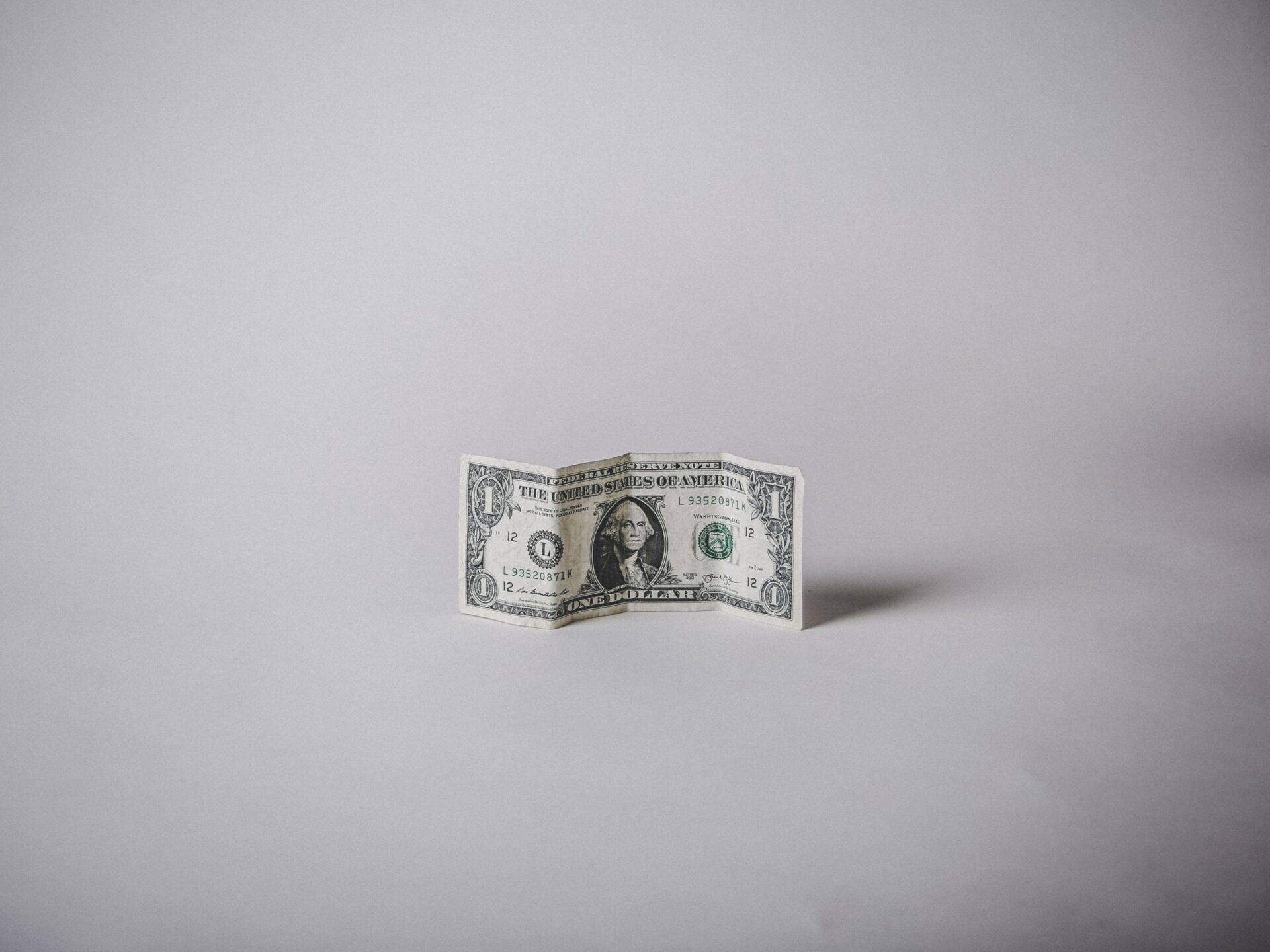 Microfinance Institutions (MFIs) are financial companies that provide small loans to the unbanked sections of society or low-income groups. The span of services includes micro loans, insurance, deposits and other services to villagers, microentrepreneurs, women and poor families. Microlending, also known as peer-to-peer (P2P) lending, is a multi-trillion dollar industry that enables borrowers to build businesses and generate income.

The success of the microfinancing model in serving the marginalised sections and bridging the gaps of formal banking has resulted in a proliferation of MFIs across Asia, Europe, Africa, and many other countries.

So far, the MFI sector was unregulated. The absence of stringent regulations has thus left the institutions vulnerable to financial crime and illegal activities. In recent years, various high profile terror attacks were found to have been financed the microfinancing way at some stage of the operations. The shifting risk landscape has also brought sources of funds and beneficial ownership under the scrutiny of regulators.

As microfinancing is considered a highly effective tool for poverty reduction and financial inclusion, most rules for customer onboarding are done away with. The amounts of the loans are very small. Most borrowers are spread across villages; and more than often, lack legal forms of identification. Many microfinancing institutions are unorganised and function informally. This poses a significant challenge to regulate the activities of microfinancing activities.

MFIs are financial intermediaries facilitating credit, but as they are not currently classified as financial institutions (FIs), their members are not subject to regulatory oversight. Thus, they are considered part of the shadow banking system in countries where MFIs are not regulated by laws. This means that MFIs are a high-risk sector on both fronts – fund creation and fund dissemination.

With traditional FIs and banks have tightened their onboarding rules as part of de-risking, other channels of banking and microlending have emerged, like microfinancing operations. The MFI sector has witnessed tremendous growth: largely undocumented and unmonitored. Regulators or governments barely have microfinancing data, which makes monitoring of MFIs a big challenge.

How MFIs are used for purging illicit money trail

Bribe or corruption money, and income from illegal activities; are being invested in MFIs as shareholder funds or deposits, to mask the origin of the dirty money. The funds are utilised for giving micro loans or small credits to borrowers. The borrowers return the loan and often seek further credit, and the ‘dirty money’ becomes part of the financial system. In the process, the ill-gotten money trail is purged, and MFIs are used for money laundering.

NGOs use MFIs for terror financing and political gains

The success of the MFI model, together with the lack of regulations, has created another format of terror financing. NGOs serving vested interests of terror support or political gains are transforming into MFIs. According to the FATF publication, non-profit organisations are being used and abused for generating terrorism financing.

Many NGOs with international interests and substantial funding operate with a worldwide set-up. These NGOs act as a soft power because their wide and well-entrenched network has the capability of shaping world policies. At the same time, the NGOs sometimes act as a front for terror activities, as well as a destructive force for a country in the garb of activism. Many NGOs are also found to be in partnership with political agents for nefarious objectives, and channelling funds through the less regulated MFIs.

For instance, in India, MFIs have been in the limelight for such undercover activities where PEPs and Disqualified Directors have used the MFI way for changing political narratives.

Microfinancing of terror operations to evade scrutiny of intelligence agencies

Foreign terrorist fighter microfinancing schemes and transactions have mushroomed across Europe and elsewhere. These are enabled through MFIs propped up by terror networks through a complex system of tie-ups with agencies, operating in borders or across the borders. These credit amounts are small, often for simplistic purposes like purchase of household goods, and evade the scrutiny of intelligence agencies. However, many micro borrowers have been found in the aftermath of a terror incident, to have served as conduits for financing terror activities like ‘lone wolf attacks’ or crowdsource small funds for terror modules abroad.

Tackling the risks of money laundering and terror financing

The MFI model functions on the premise that the borrowers do not have bank accounts or any valid form of identity. This poses a test for MFIs as they cannot strictly adhere to the AML/CTF guidelines advocated by the FATF.

Despite these challenges, many countries are establishing formal laws for MFIs in their jurisdiction, based on the risk assessments in the region.

What can MFIs do?

MFIs must work in cooperation with financial institutions and banks to share information and have an Anti-Money-Laundering (AML) programme in place. It is also expected that formal banking institutions that have entered the microfinance space or have MFI accounts, use due to diligent practices.

To begin with, licensing of operations is a robust practice. This enables to tie-up with Fintech operations, or gain access to sanctions, and PEP databases from cloud-enabled SaaS platforms that offer affordable pay-as-you-go service.

The most powerful tool of an MFI is to separate normal transactions from those with high-risk exposure to money laundering or terror financing. This includes monitoring suspicious transactions for multiple small amounts, common beneficiary, or a single location, and so on.