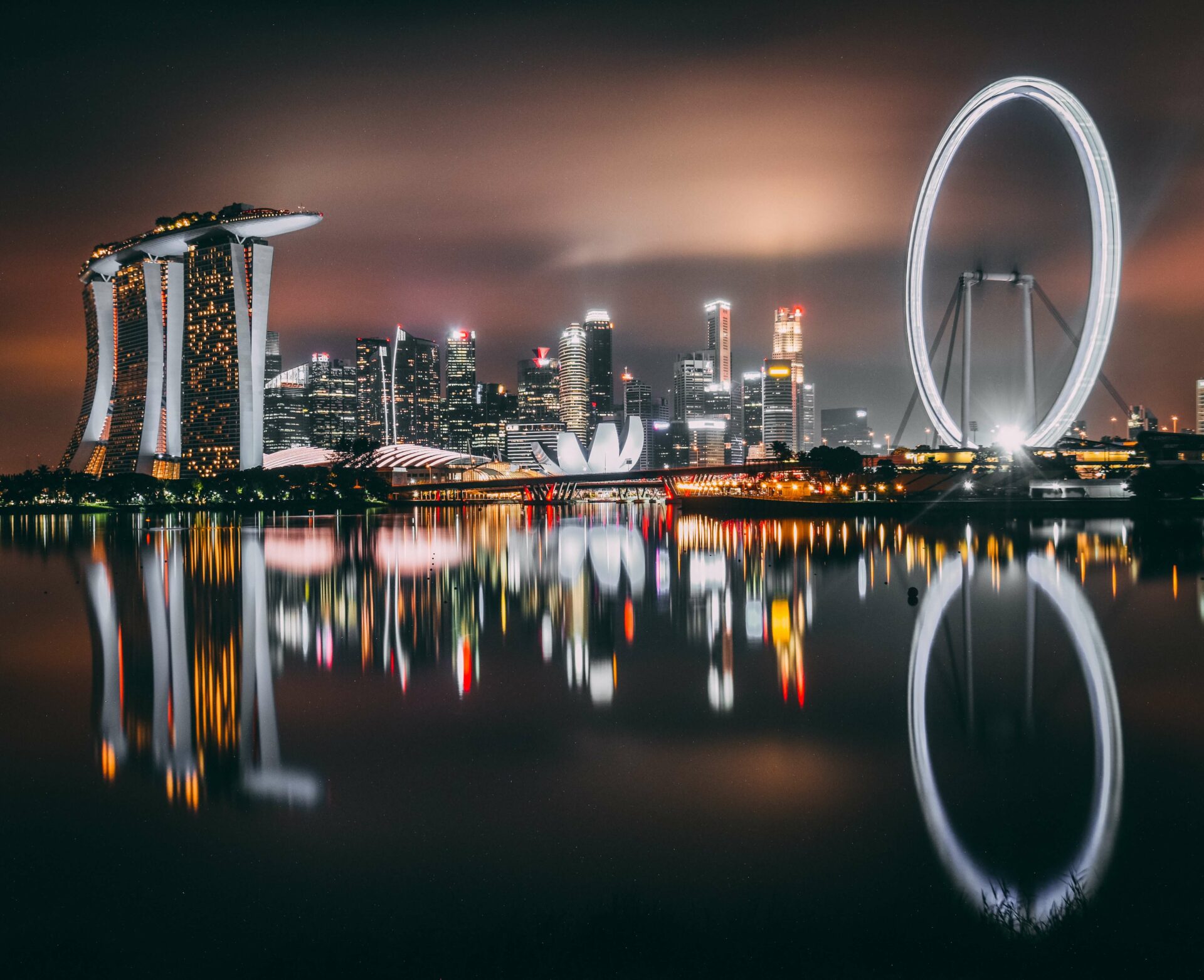 While the Monetary Authority of Singapore (MAS) has been playing an active role as Singapore’s financial regulator, it is only in recent years that the anti-money laundering role has come into focus.

Singapore’s position as a leading financial centre and Fintech hub makes it particularly vulnerable to money laundering due to large cross-border flows (trade-based money laundering/TBML) and a flourishing practice of using shell firms for doing business in Singapore.

Singapore’s financial policy and business norms require that any foreign company setting up a business in Singapore has at least one local director. Professional consultancy and legal firms frequently offer bundled services for company incorporation, that include a nominee director and a Singapore registered address. This has led to an ecosystem of companies, that are asset-poor, whose only role is to serve as an intermediary. They may be hired for administrative work, cutting through bureaucratic red tape, or providing of local office address and names of directors. This is considered legitimate as they are used by foreign companies who open a branch in Singapore, cryptocurrency exchanges wanting a safe haven, or companies looking for a takeover of a local firm.

However, these firms ultimately remain shell firms, and the appeal to use them for money laundering is strong. While they facilitate ease of starting a business, they also lead to misuse for laundering the proceeds of financial crime.

Traditionally, money launders have used offshore shell firms to park illicit money. However, they have shifted to using Singapore’s legit onshore shell companies to evade detection, as per Valerie Tay, who heads the anti-money laundering department at MAS.

As Singapore’s shell companies come under scrutiny, it has been discovered that thousands of shell companies are being used as fronts for laundering dirty money paying as little as S$250 a month for the use of Singapore residents as directors. MAS noted that the country’s open business policies have made it vulnerable to money-laundering and threats of terrorism-financing. Foreign criminals have turned their attention to using Singapore shell companies for criminal activities in recent years. Data shared by the Commercial Affairs Department (CAD) revealed that Singapore nominee directors are aiding money laundering offences in recent times. Last year, two directors were prosecuted for acting as fronts for fraudulent wire transfers and possibly seeking to conceal where the fund is going.

Signs of suspicious financial activity being scrutinised by MAS include high-speed transactions, unusually large transactions, and unexpected patterns. As Singapore’s dense ecosystem of shell firms faces Regulator scrutiny, banks have been asked to facilitate the sharing of data and information. This is to avoid the risk of money laundering and terror financing, as well as to prevent the misuse of corporate structure by shell companies for various unlawful activities.

Singapore’s MAS is working with other government agencies to tackle the menace of money laundering/terrorist financing (ML/TF) by implementing the following measures.

To protect the financial system from being used for financial crimes, firms are implementing KYC and being alert to suspicious patterns. This means detecting inconsistent transaction behaviour or incorrect information provided by customers that may suggest unlawful activities. Banks are required to have strict KYC process during customer onboarding as well as practices of review and transaction monitoring processes for red flags.

Imposing penalties: Over the last two years, MAS has imposed penalties on tow banks, Standard Chartered and United Overseas Bank, for breaches of anti-money laundering laws. This measure is to act as a deterrent against lax systems of KYC and transaction monitoring.

In 2017, the MAS and the CAD had set up a partnership with eight banks of Singapore, the CAD and other financial institutions, to collaborate for higher standards in AML/CFT. The collaboration, known as ACIP (AML/CFT Industry Partnership), is serving as a system-wide view of suspicious transaction reports, as well as information sharing for red flags. The banks scrutinise and derisk accounts suspected of illicit activity.