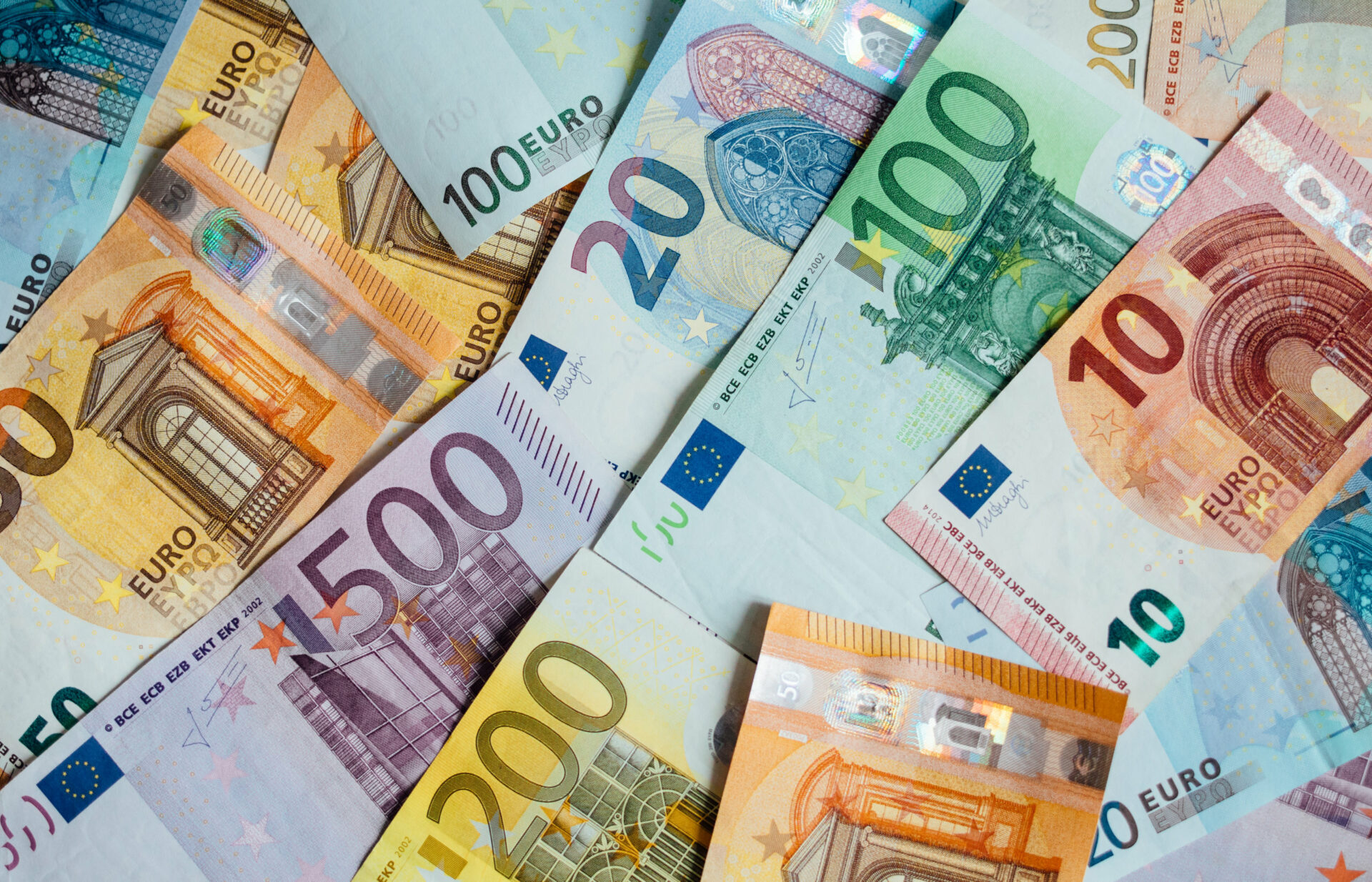 What is the purpose of the 6th Anti Money Laundering Directive?

The European Union adopted the first anti-money laundering directive in 1990 in order to keep the financial system from being manipulated for the purposes of money laundering and terrorism financing. This legislation has been updated on a regular basis to address emerging risks posed to various organisations.

6AMLD builds on the foundations established in the 5AMLD and represents a significant development in certain areas of the legislation.

What do you need to know about Deadlines?

The sixth anti money laundering directive (6AMLD) for the European Union came into effect on December 3, 2020, and organisations must comply by June 3, 2021. According to the new guidelines, gatekeepers (banks and other reporting entities) must enforce anti money laundering and counter terrorist financing measures and comply with the directive by June 3rd. They should perform an “enterprise-wide risk evaluation,” update applicable processes, policies, and procedures, and incorporate any training and education that may be required

Who will be impacted?

Which European countries are abstaining?

What are the significant changes?

The 22 predicate offences include a wide range of crimes, including environmental crimes, tax evasion, and cybercrime, as well as more common examples including terrorism, drug and human trafficking, corruption, and fraud. The following are also included on the list:

The mandatory minimum term for money laundering offences have increased from one year to four years under 6AMLD. Furthermore, if a legal entity is found guilty of money laundering, they could face sanctions.

Currently, only the suspect will be held responsible for money laundering offences. 6AMLD would broaden criminal liability to include the punishment of legal entities such as corporations or associations.

Next steps can you take to prepare for these changes.

The 6AMLD seeks to increase uniformity in AML/CTF compliance across the EU. During the new implementation phase, organisations must ensure that they understand the new scope and have a system in place to identify money laundering resulting from all 22 predicate offences. Companies must enhance their customer due diligence and adverse media screening, as well as provide staff with compliance training.